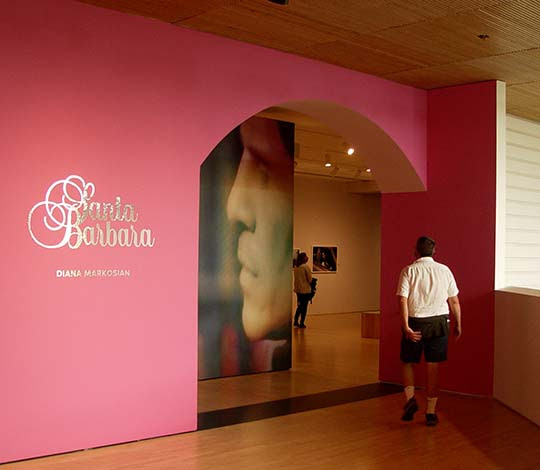 A strange, funny, and oddly disturbing photography exhibit by Diana Markosian opened at SFMOMA last week and it's worth a visit. 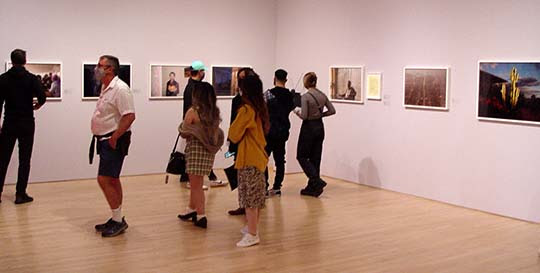 The show, in one large room on the third floor, is a series of evocative still photos re-enacting her mother Svetlana's 1996 immigration story, staging different scenes with actors. Moscow Breadline is the only scene from pre-immigration, when Soviet Russia was falling apart and so was Svetlana's marriage to a starving Armenian artist who had taken up with another woman. 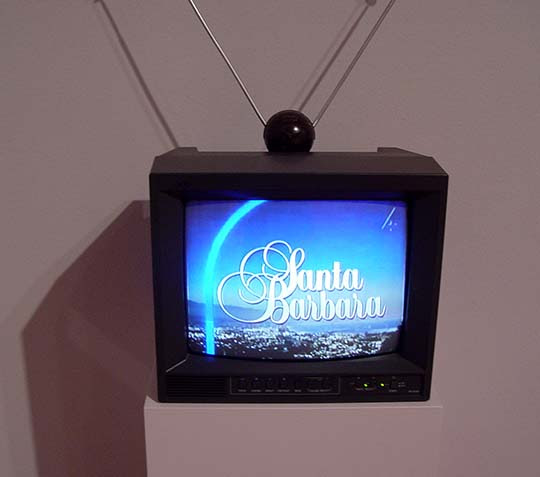 The NBC daytime soap opera, Santa Barbara, ran on American television from 1984 to 1993, but had a second, more spectacular life when it was the first U.S. television show to be broadcast in Russia from 1992 to 2002. It became a countrywide obsession, Dynasty and Dallas rolled into one. Mikhail Iossel wrote a brilliant 2017 essay in Foreign Policy (click here) about the Soviet Republic breakup and this gaudy American fantasy: "For 10 long years — all through the crime-ridden, chaotic 1990s, the early post-Soviet years of timelessness and hardship — life in large cities, small towns, industrial settlements, and snowbound villages across Russia’s 11 time zones would come to a standstill as the remarkably cheery sounds of Santa Barbara’s intro issued from millions of TV sets. “Run on home — you don’t want to miss Santa Barbara,” the kindly pharmacist from a TV commercial would say to the old woman at the counter. It was that big a deal. Missing an episode was considered to be a personal mini-tragedy." 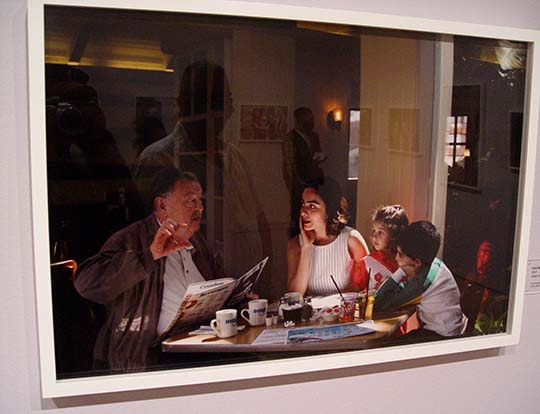 Svetlana found a foreign mail-order bride service and discovered a middle-aged man from Santa Barbara who was looking for a fairytale princess, so she fled Moscow with her two children, Diana and David. (The above photo is entitled First Meal in America: IHOP.) 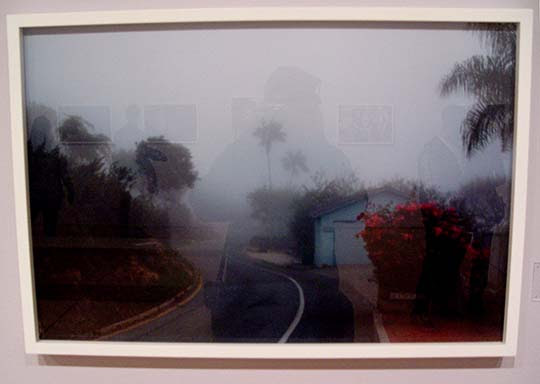 The fantasy of Santa Barbara gave way to disappointing reality. (The photo above is entitled On the Riviera, which is an inside joke for locals like myself who grew up with June Gloom and a section of Santa Barbara foothills known as The Riviera.) 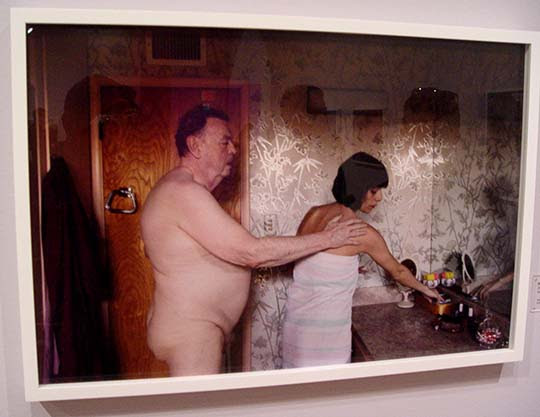 Just like every virtual dating service, from mail-order brides to OK Cupid, nobody ever looks like the picture they put out as a lure. In a long New York Times profile about the making of this project (click here), Jonathan Griffin writes: "The marriage, however, was never grounded in reality. One night, when the family was about to relocate from Santa Barbara to San Francisco, Eli dropped Svetlana and the children at a motel, and never returned...The relationship, Ms. Markosian notes dryly, lasted nine years — the same as “Santa Barbara,” the television series." 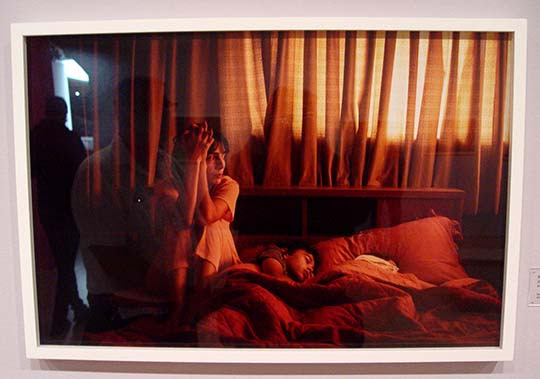 Svetlana is still alive, living in Portland, while Diana went to the Columbia School of Journalism, then made her name as a photojournalist in Chechnya. The prestigious Magnum Photos cooperative invited her into their midst, and then she resigned because she felt constrained by their rules, the ultimate in nose-thumbing artistic integrity. 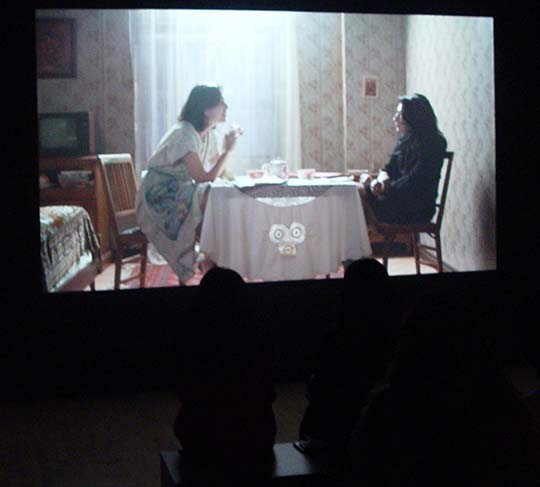 There is also a video in a separate room that was too crowded, but it felt unnecessary. The still photos are remarkably resonant on their own.
Posted by Civic Center at 8:58 PM