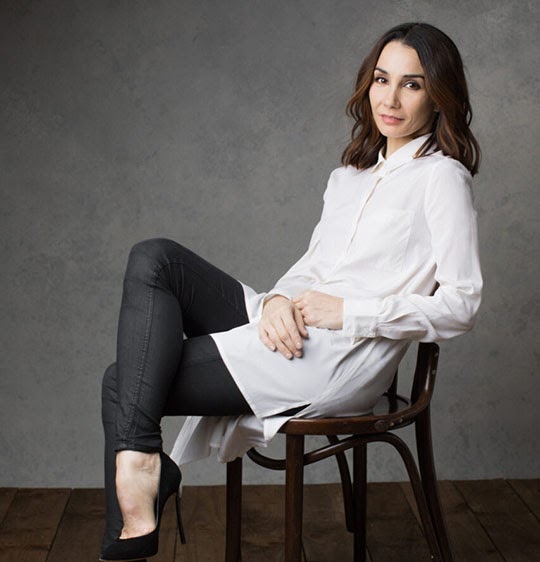 The San Francisco Ballet recently announced the appointment of a new Artistic Director, Tamara Rojo, replacing Helgi Tomasson who is retiring after 37 years at the helm. Ms. Rojo is a 47-year-old Spaniard with a remarkable resume, including over a decade as Principal Dancer at the Royal Ballet in London before moving to the English National Ballet ten years ago as Artistic Director while continuing to dance. According to Lindsey Winship at The Guardian, her tenure at ENB was a transformational triumph for the company (click here for the full article). 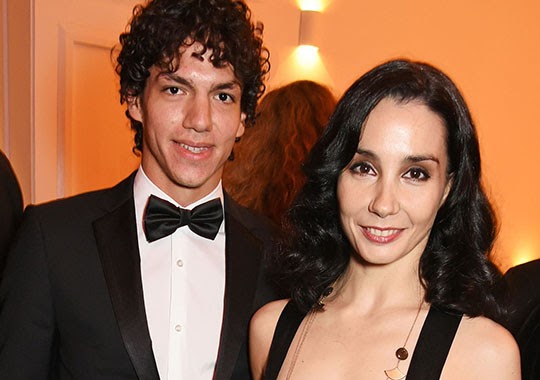 Controversy erupted at English National Ballet in 2018 when some dancers and staff made accusations to the British press that Rojo was favoring her then-boyfriend-now-husband, Isaac Hernandez, as a principal dancer. (Click here for an Elle article by Kate O'Malley headlined English National Ballet Director Refuses To Apologise For Relationship With Dancer 16 Years Younger). Hernandez is from a dance family in Guadalajara, Mexico and joined the San Francisco Ballet in 2008 as an 18-year-old, advancing from the corps de ballet to soloist. In 2012 he went to Europe where he was a principal dancer for the Dutch National Ballet before joining the English National Ballet. I looked up his name on this blog's Google search engine and found this single entry describing the 2009 SF Ballet Gala: "Tina LeBlanc, who is retiring this year after a long career with the company, was partnered in a Balanchine choroeographed "Tchaikovsky Pas de Deux" by a new 18-year-old member of the Corps de Ballet named Isaac Hernandez. The Guadalajara born "prodigy" was in a class of his own on Wednesday, making the most fiendishly difficult dance moves look smooth, effortless and musical. This young man is going to be a superstar, and you read it here first." See, I told you so. 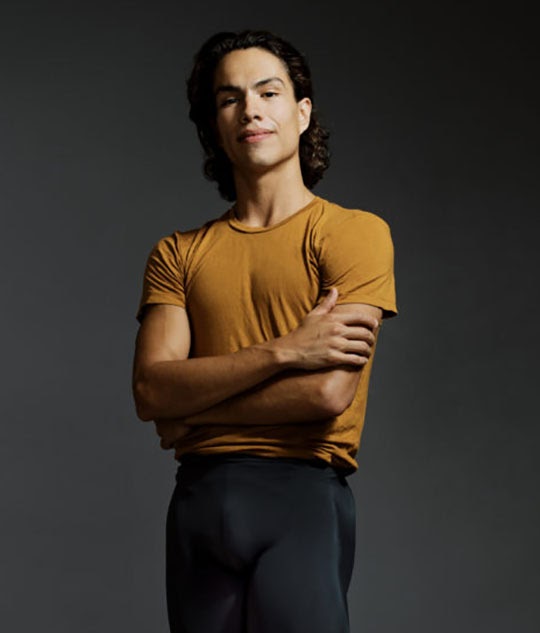 Tamara and Isaac and their newly born son, Mateo, will be joining more family at the San Francisco Ballet, where Isaac's younger brother Esteban Hernandez, has been dancing since 2013. Esteban has advanced from the corps to principal over the course of six years, and was scheduled to alternate in the two starring roles of Puck and Oberon in Balanchine's A Midsummer Night's Dream before the pandemic shut down live performances in 2020. For appreciative articles about the young phenom, click here for Rachel Howard at the SF Chronicle and here for April Deocariza in Pointe Magazine. (Photo above by Erik Tomasson.) 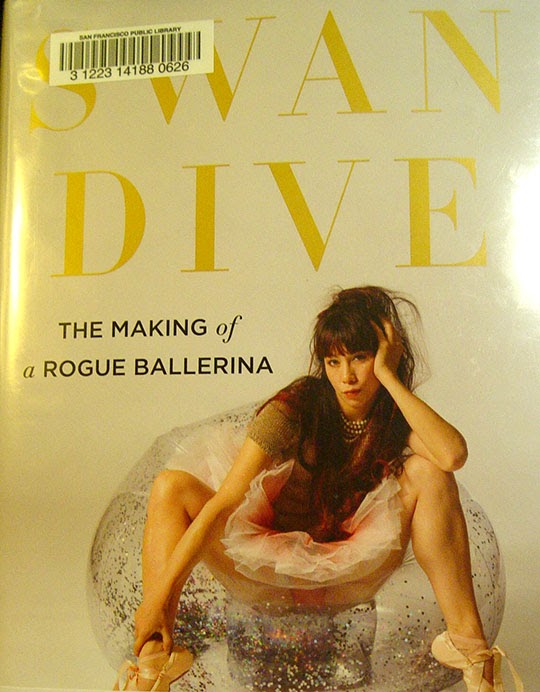 Appointing a female Artistic Director feels like a monumental step forward, particularly after reading the recently published memoir, Swan Dive, by Georgina Pazcoguin. She details being accepted at age 14 on a full scholarship to the School of American Ballet, the feeder organization for the New York City Ballet. She became a member of the company as a teenager and and was then psychologically tortured by Artistic Director Peter Martins for the next 20 years. From a large, accomplished Filipino-Italian family in Altoona, Pennsylvania, she's an astute observer of the toxic masculinity and casual racism that is baked into NYCB and by extension the larger world of ballet. Her account is profane, frank, funny, and with a notable lack of self-pity. What makes the book special, however, is how well she details the arcane world of dance and the sheer joy involved in its mastery. 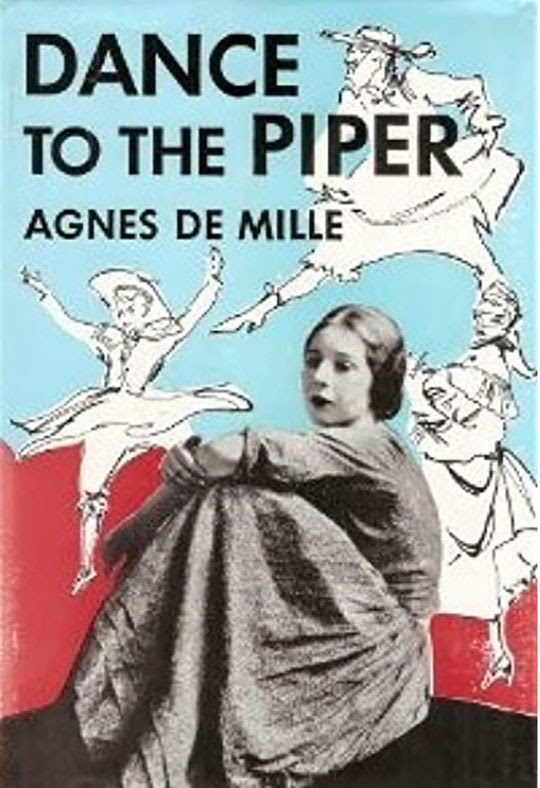 Another great dance memoir is Agnes de Mille's 1951 Dance to the Piper and its sequels, detailing her work at attempting to create American dance via ballet, modern dance troupes, and Broadway shows, including the 1943 Oklahoma, which changed musical theater choreography forever. 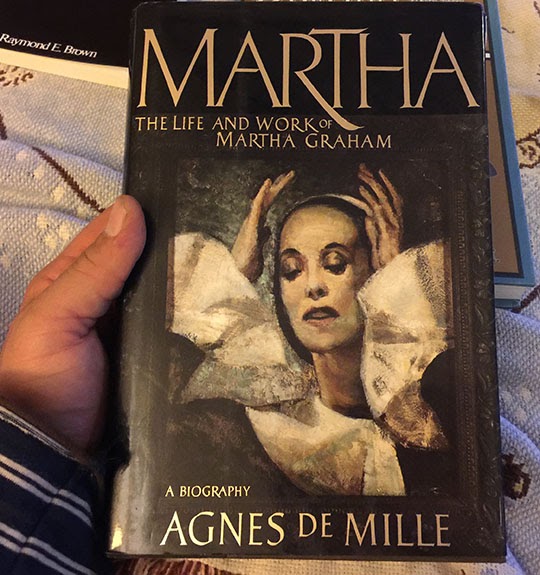 She also wrote a very good biography of her friend Martha Graham, the most important American pioneer of dance in the 20th Century, man or woman. 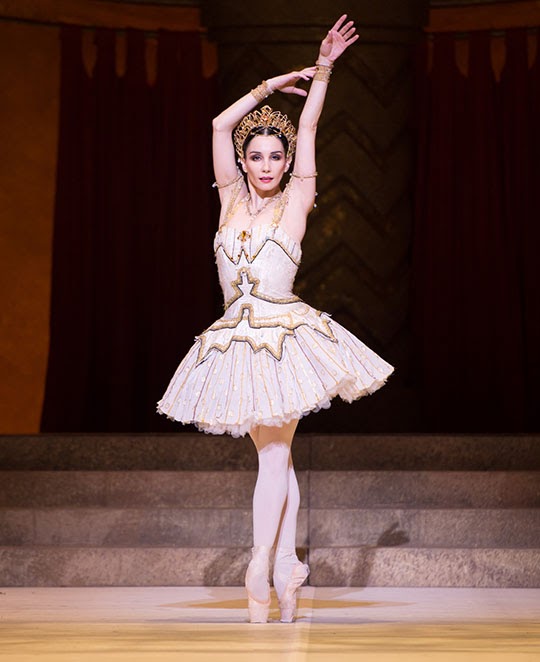 It should be fascinating to watch Tamara Rojo (pictured above) bringing female and Latin energy to the San Francisco Ballet, which has felt a bit frosty over the last 37 years. And I'm thrilled that we get to see the Hernandez brothers in a variety of principal roles because both of them are a joy to watch. 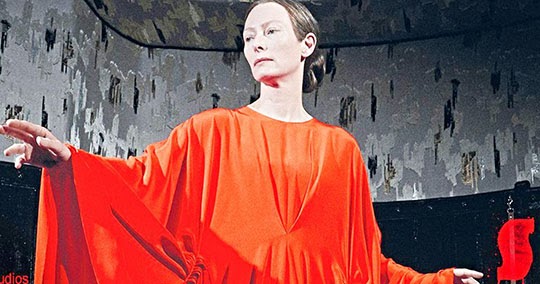 Of course, Ms. Rojo's gender does not necessarily promise sweetness, happiness and light at the company as anybody who has seen either version of the film Suspiria knows, but I am looking forward to seeing what comes next.
Posted by Civic Center at 11:45 AM No comments: