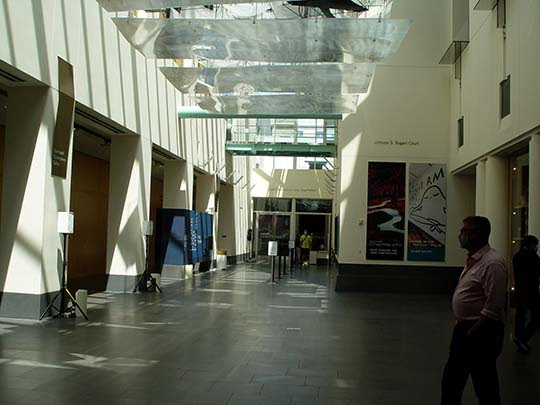 After years of fundraising and construction, a large new wing for special exhibits finally opened this month at the Asian Art Museum in San Francisco's Civic Center. 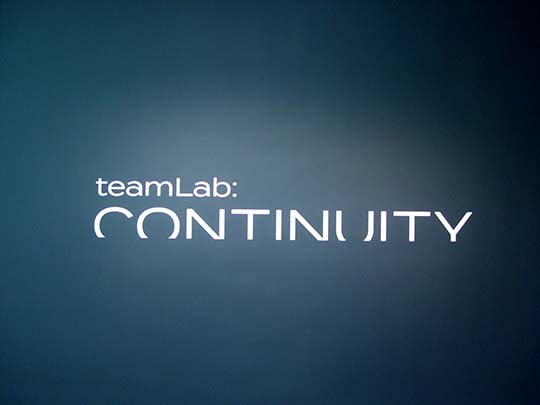 The space is being inaugurated with a spectacular installation from the multimedia magicians of techLab, a collective based in Japan. They describe themselves thus on their website: "teamLab (f. 2001) is an art collective, interdisciplinary group of ultratechnologists whose collaborative practice seeks to navigate the confluence of art, science, technology, design and the natural world. Various specialists such as artists, programmers, engineers, CG animators, mathematicians and architects form teamLab...which aims to explore a new relationship between humans and nature, and between oneself and the world through art." 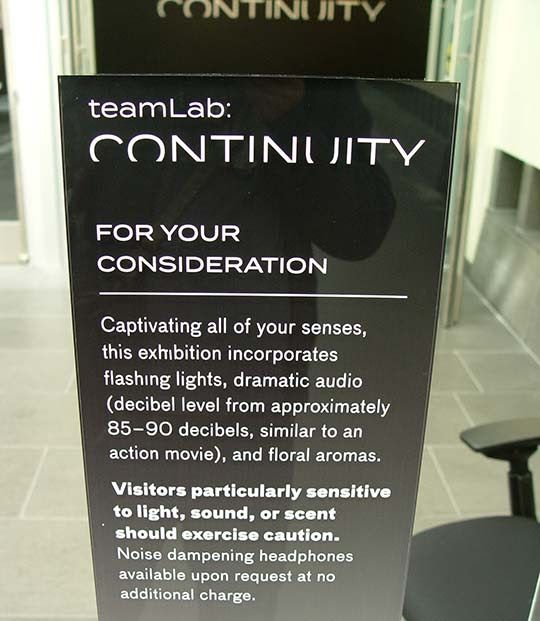 The elaborate warning signage at the entrance to the exhibition is not overstating the dangers. In a half-dozen very dark rooms, some with mirrors, thousands of constantly moving images appear on walls, floors, and the ceiling, and many of them are interactive, meaning they react to touch.

The effect is completely discombobulating, and we had to take a break after about ten minutes, but returned and planted ourselves in a room with backrests. The experience is completely psychedelic, and for kids, it's the ultimate frolic. As one amused security guard said to us in the darkest room, "Where was this when I was twelve years old?"

Just be careful not to walk into any mirrored walls, and be sure to click on the Asian Art Museum website here to buy tickets as soon as possible because once the word gets out, this is going to be sold out.
Posted by Civic Center at 2:31 PM