Martinů and Dvorak at the SF Symphony 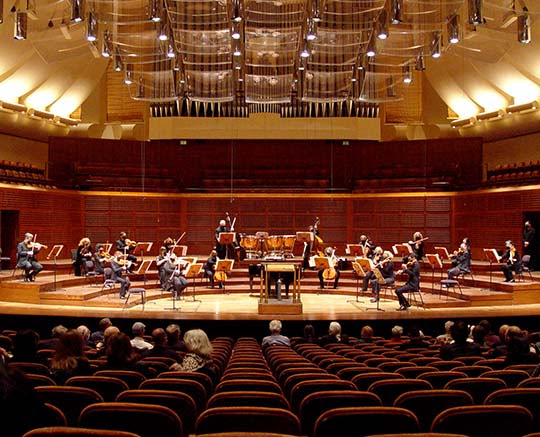 The San Francisco Symphony's two-month series of Covid-safe concerts has been a civic blessing, easing people into post-pandemic life gradually. Their vaccine cards requirement for admission is appropriate and influential. Plus, the first two concerts I attended in May were wonderful. 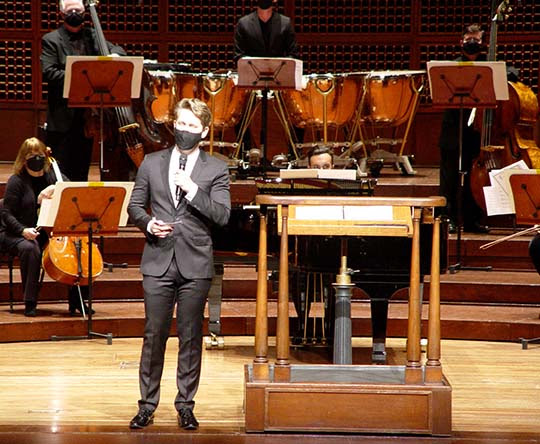 Last week's concert was conducted by Joshua Weilerstein and he didn't make a very good impression. However, he did start with a landmark piece by Bohislav Martinů, the 1938 Double Concerto for Two Orchestras. I have been listening to classical music radio stations all my life, and whenever they infrequently broadcast a piece by Martinů, it always makes me sit up and listen intently. This piece was no exception. To add to the excitement, there's a piano and timpani mediating as the contrasting texture to the two dueling string orchestras. 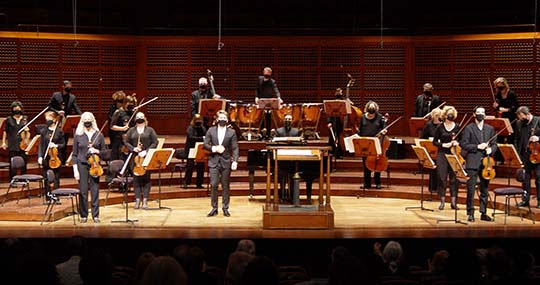 The three-movement concerto is intense from the starting gate and just keeps accelerating. Weilerstein kept everything at too relentless a pitch, neglecting the softer contrasts which make the piece work. Martinů was a turn-of-the-century working-class Czech who learned to be a composer in 1920s Paris when Stravinsky was king, and who fled to the United States during World War Two. He was one of the few artistic emigres from that period who landed on his feet, surviving as a professor while writing six symphonies. He was also a freak who could write down whole orchestral scores after hearing a piece once after a live concert performance. His music fits somewhere in the Stravinsky/Shostakovich/Janacek mold, and he was wildly prolific, with 15 operas and 14 ballet scores among his huge output. I wish he was programmed more. 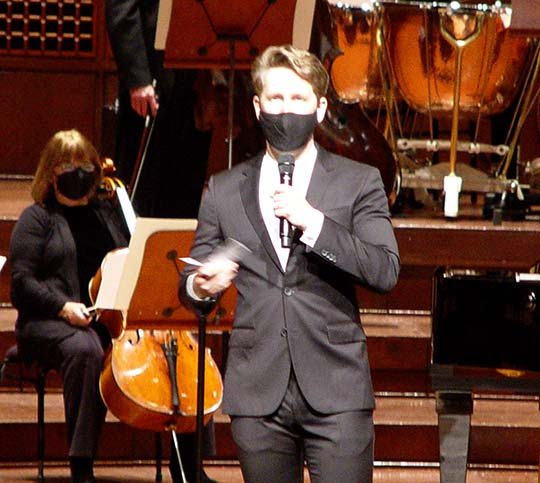 The next piece was a string orchestration of a slow quartet movement by Florence Price, an early 20th century American black woman who composed classical music. I've heard a few other pieces by Price that were wonderful, so this soggy seven-minute performance felt like tokenism. 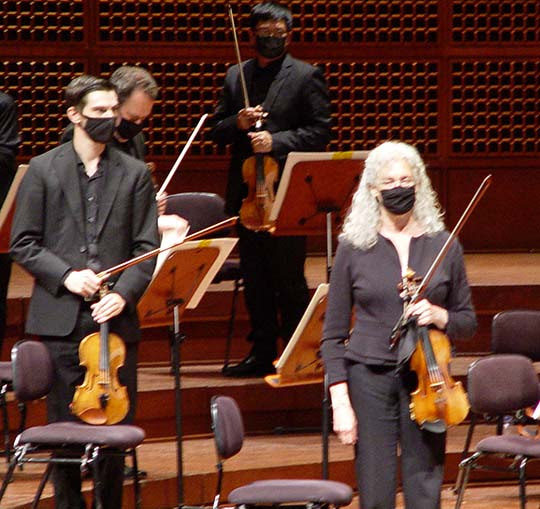 The final piece of the concert was Antonin Dvorak's 1875 Serenade for Strings, in a performance that was sloppy and wrong in all its rhythms. Via the internet, I listen to Bartok Radio, live from Budapest, when I'm working from home these days, and the Serenade for Strings is performed by one orchestra or another at least once a week. Strangely, it's enjoyable every time, but this performance was not. Next week, with California officially opened up, the entire orchestra is returning for two concerts with Music Director Esa-Pekka Salonen. Light at the end of the tunnel is here.
Posted by Civic Center at 9:53 PM

With you all the way on Martinů!

Wonderful. He'd make a great choice for Bard Music West as the Composer to be Surveyed since most of us have heard so little of his music live.