Synthesthesia at the SF Symphony

I enjoyed last week's San Francisco Symphony concert very much, though I didn't care for a lot of the music, which sounds absurd. 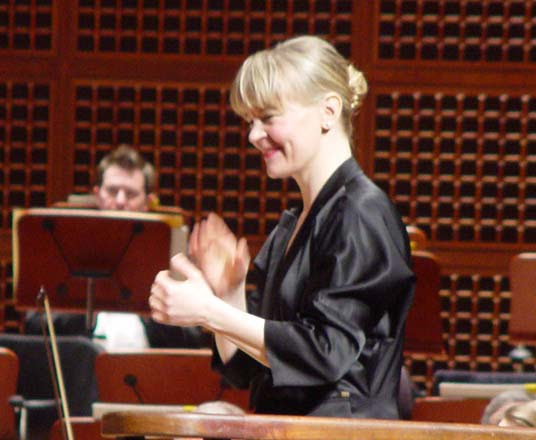 The number one reason for pleasure was the Finnish conductor Susanna Mälkki, who has conducted some of the greatest performances I have heard with this orchestra, from Prokofiev's Third Piano Concerto to Sibelius' Fifth Symphony to Stravinsky's Rite of Spring. 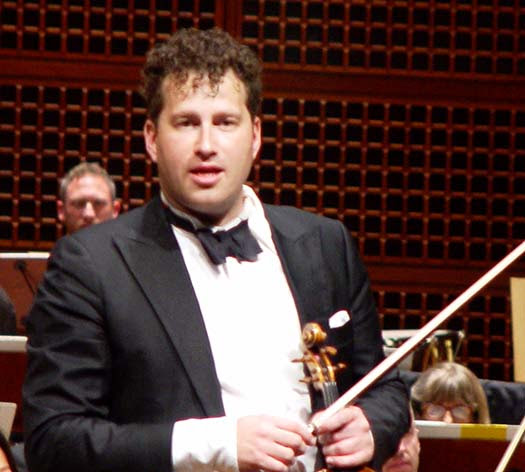 The first half of last week's program had Nikolaj Znaider playing the Tchaikovsky Violin Concerto. I heard his debut with the orchestra in 20018, playing Brahms with Blomstedt, and praised the lack of schmaltz in his performance, but the Tchaikovsky could have used a bit more of it. The ridicuously beautiful melodic lines were sort of thrown away while the orchestra under Mälkki was giving a fast, taut performance behind him. 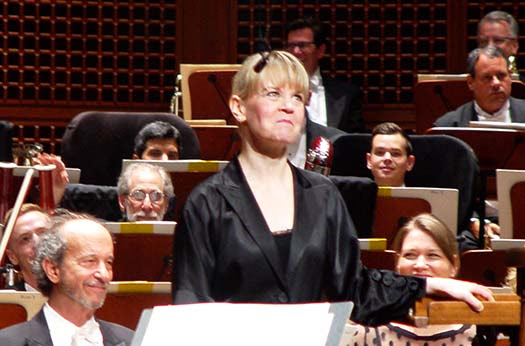 The second half of the program featured the work of two famous composers with synesthesia (the gift/curse of seeing music in vivid colors), the contemporary Kaija Saariaho and the turn of the 19th/20th Century Russian mystic Scriabin. The Saariaho work, Laterna Magica from 2008, was a 25-minute exploration of light in sound, using Ingmar Berman's memoir as an inspiration. The piece begins and ends with variations on the same, austere sequence but in between it is all over the place and hard to pin down mentally. So I just relaxed and luxuriated in the sound, which was extraordinary. Scriabin's 1907 The Poem of Ecstasy sounds like Debussy at his most meandering until it picks up steam halfway and culminates in an orchestral climax that is equivalent to the opening of Strauss's Also Sprach Zarathustra. After the Saariaho, it sounded rather vulgar, but you have to love a visionary who intuits global warming a century early. Here's a quote: "According to renowned pianist Vladimir Horowitz, Toward The Flame was inspired by Scriabin's eccentric conviction that a constant accumulation of heat would ultimately cause the destruction of the world."
Posted by Civic Center at 8:00 PM

I seem to recall one of my music teachers claiming that Scriabin had conceived a large-ensemble composition that would climax with the explosion of the concert hall!

Dear Stephen: Would the audience still be inside?