Vaccinated Tosca at the SF Opera 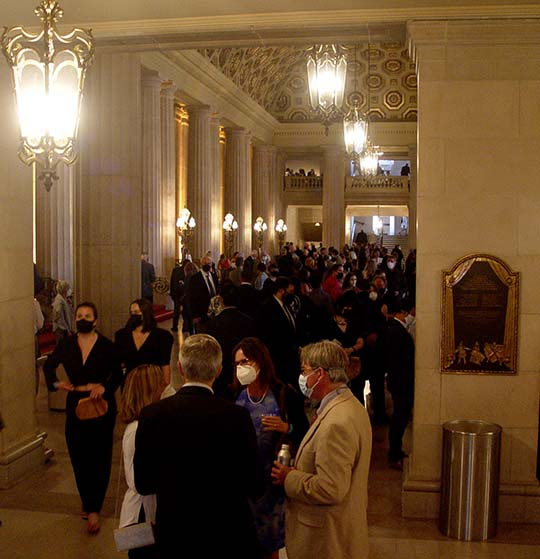 The San Francisco Opera House finally opened for live performances last week, and the reaction on both sides of the stage was joyous. 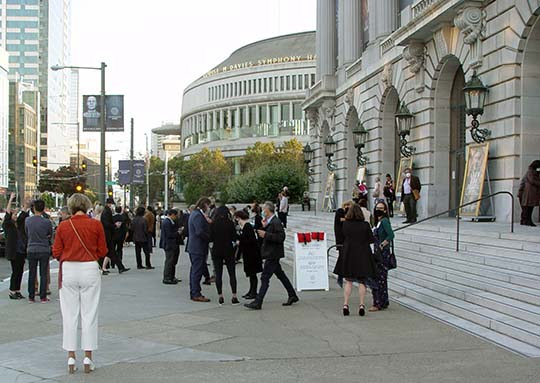 Proof of COVID vaccination or a 72-hour clean bill of health was required for entry, and the process was delightfully casual, with a small crew of friendly SF Opera employees checking ID and documents on the sidewalk outside before giving you a paper wristband that could be worn or simply proffered at the entrances. 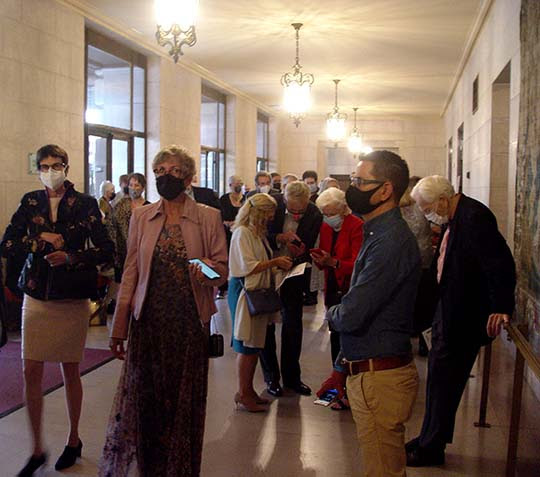 The opera was Puccini's Tosca, which has been produced here close to 40 times since it opened the San Francisco Opera House in 1923. The music is Puccini at his best, but I've always disliked the opera itself. It was adapted from a five-act French play written for Sarah Bernhardt, and the distilled operatic version is a sentimental story about rape, torture and murder. 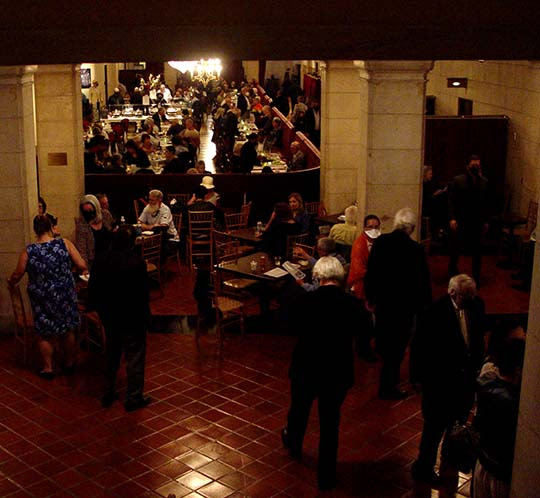 I saw a musically gorgeous and dramatically ridiculous production in 1978 at the SF Opera with the very large Caballe and Pavarotti in their vocal prime, and decided I never needed to see Tosca onstage again. This resolve was tested when I was cast as a supernumerary in the Te Deum procession of Act One and a firing squad member who shot the tenor in Act Three, but the experience did not change my feelings about the opera. After 18 months of a shuttered opera house, however, and a new spouse who had never seen the work, it was time to visit Tosca again. I am glad I did, and the greatest pleasure was running into an entire collection of fellow opera fanatics in lobbies and hallways who I had not seen for close to two years. 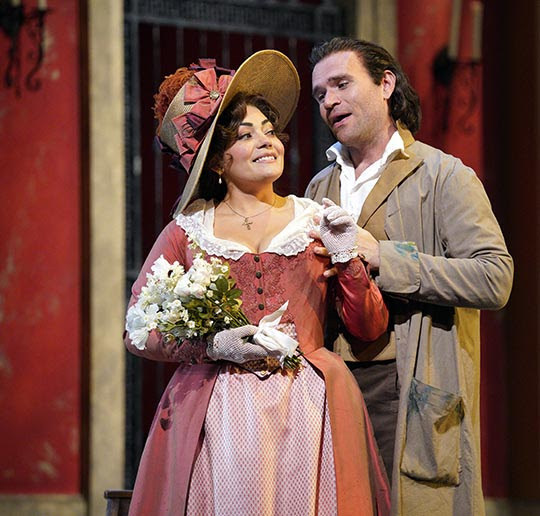 New company Music Director Eun Sun Kim was conducting her first full opera since being appointed to her position just before the pandemic, and she did a marvelous job, bringing out lots of color in the score without drowning any of the singers. Soprano Ailyn Pérez is making her role debut as Tosca in this production, and though I usually love her performances, the role doesn't seem to be a very good fit for her vocally. (Production photos are by Cory Weaver.) 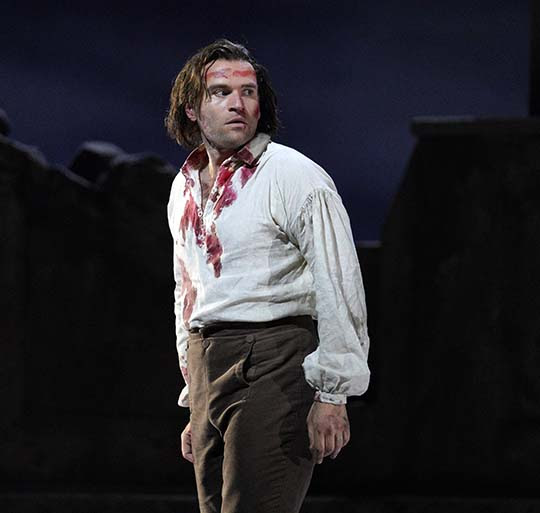 The tenor Michael Fabiano has recently taken on the role of her lover Mario Cavaradossi, and it suits him perfectly, both vocally and dramatically. 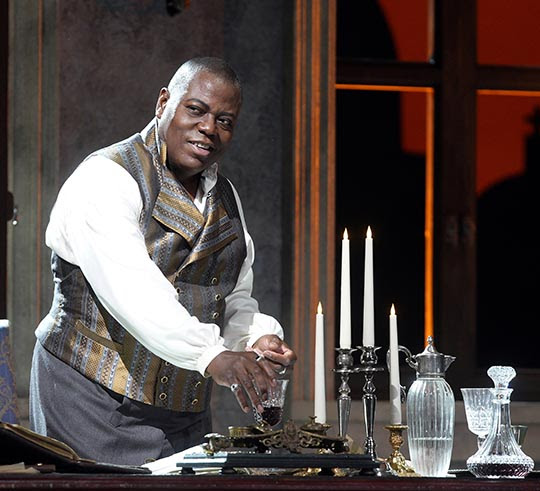 Baritone Alfred Walker felt miscast as a mild-mannered Scarpia. The sadistic villain should be commandingly scary in voice and bearing, and Walker was not. The traditional production design by Robert Innes Hopkins was lovely, and the direction by Shawna Lucey was straightforward except for a clunky Te Deum finale. It didn't matter. As my friend Shawn Ying said as I ran into him in the lobby, "When the chorus started singing, I just burst into tears." My new spouse liked the opera too.
Posted by Civic Center at 12:22 PM