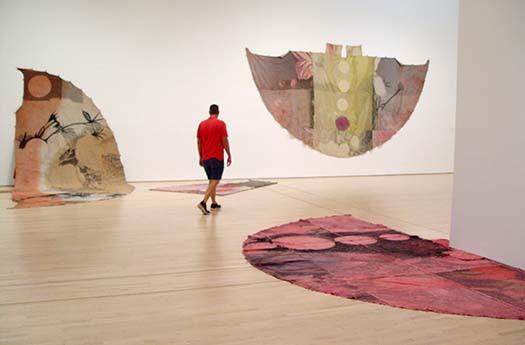 SOFT POWER, an ambitious show of new artwork from 20 international artists, just opened on two floors at SFMOMA and I'm afraid it was underwhelming. 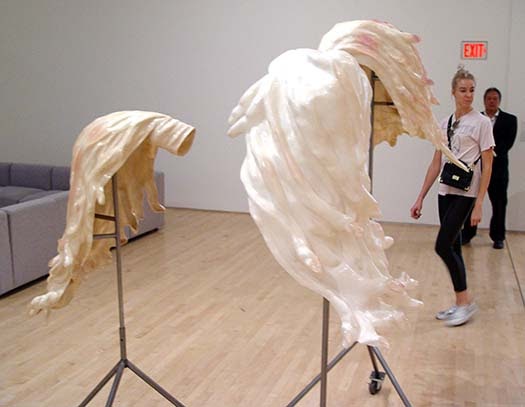 According to the exhibition's website, the show is supposed to be political: "Appropriated from the Reagan-era term used to describe how a country’s “soft” assets such as culture, political values, and foreign policies can be more influential than coercive or violent expressions of power, the title contemplates the potential of art and offers a provocation to the public to exert their own influence on the world." 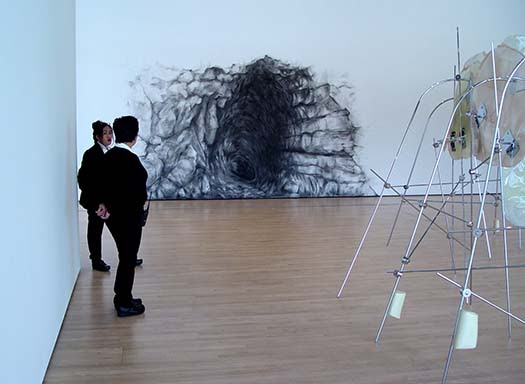 It continues: "Taken together, the works in SOFT POWER demonstrate what cultural theorist and filmmaker Manthia Diawara has called a solidarity between intuitions — a concept that acknowledges the complexity, darkness, and opacity from which our reality emerges — that expresses the poetry and imagination of our differences." 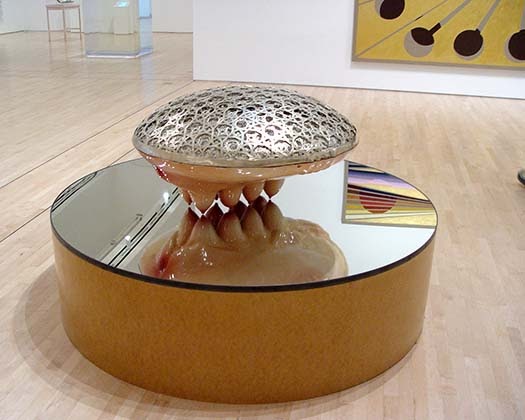 It doesn't get much more amorphously artspeak than that. 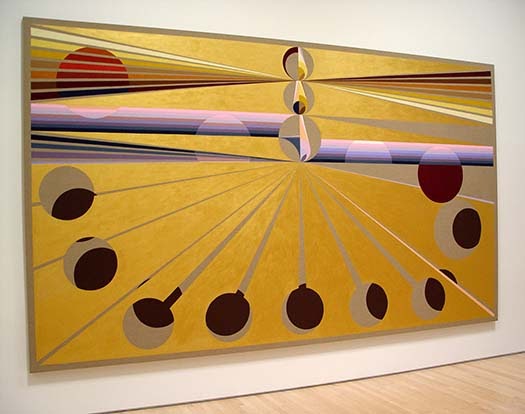 There are probably some very good artists in the exhibition, but the context doesn't do them any favors. As my friend Austin said, "This is no time to be timid with political art, either go big or go home." 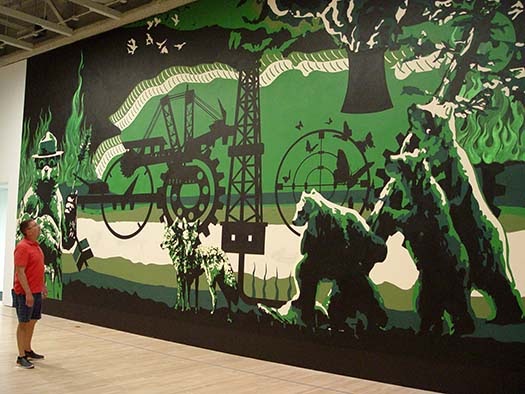 A couple of artists felt the same way, including Minerva Cuevas from Mexico City with The Discovery of invisible nature, her wonderful mural wall at the entrance to the 7th floor galleries. 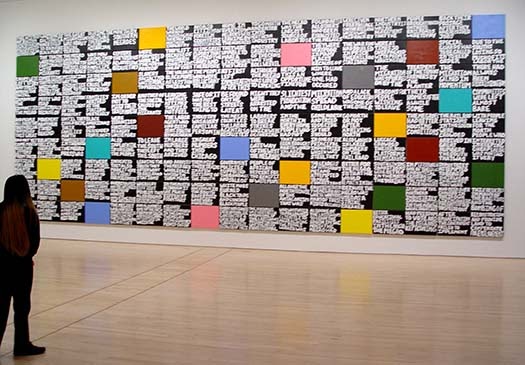 So did Xaviera Simmons from New York City who created a wall-size riff on Jacob Lawrence's Migration series from the 1940s. 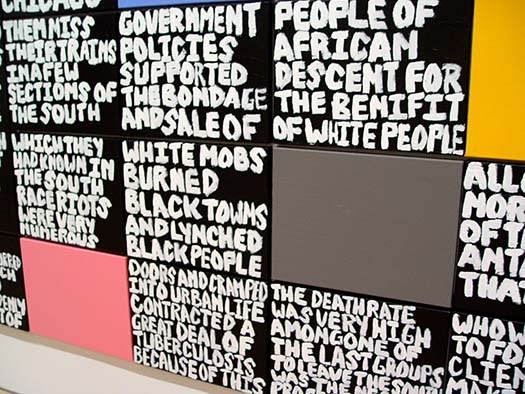 It's entitled, They're All Afraid, All of Them, That's It! They're All Southern! The Whole United States Is Southern! 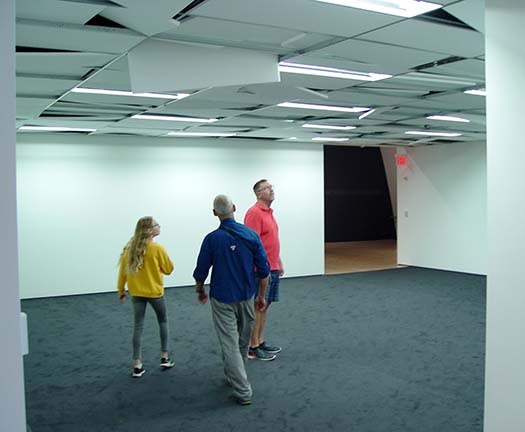 However, most of the conceptual art was indeed timid, like Brazilian Cinthia Marcelle's There Is No More Place in This Place with its messing up of ceiling tiles. According to the wall text, "For the artist, the grid structure that supports these tiles represents the patriarchal system that has governed for as long as we can recall. As expressed through architecture, this felt patriarchy has shaped our experiences, memories, and movements." The irony, of course, is that this exhibition and the latest expansion of the museum was primarily bankrolled by Charles Schwab, proud San Francisco Republican and patriarchy personified. 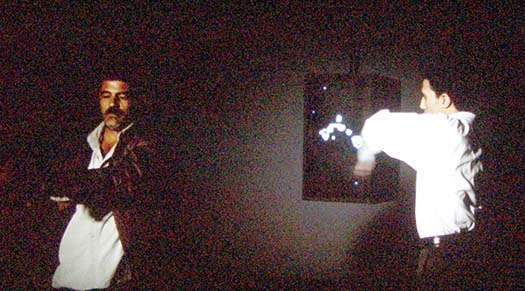 There is one truly great, striking work on the 4th floor: Jewel, a seven-minute film by the London artist Hassan Khan. I'm not going to ruin it by trying to describe the piece, so let's just say it involves Mideastern music, light, and two men dancing.
Posted by Civic Center at 11:48 AM