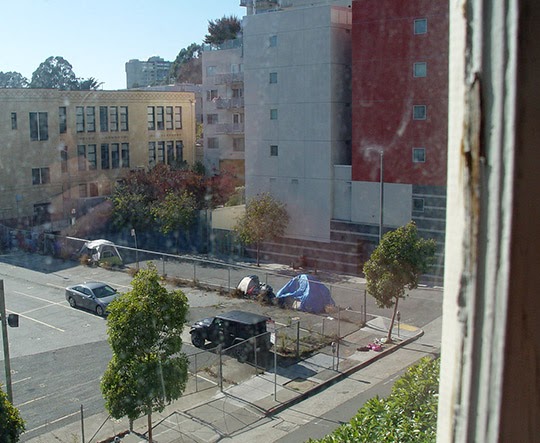 Across Franklin Street from my apartment, in Redwood Alley behind a senior housing complex, there have been a series of tent encampments over the last four years. They are periodically swept away by an army of Department of Public Works employees, only to have the residents trickle back later the same day. The San Francisco Police Department essentially does nothing, even though the encampments usually consist of a stolen bicycle chop shop operating in full view of the neighbors. 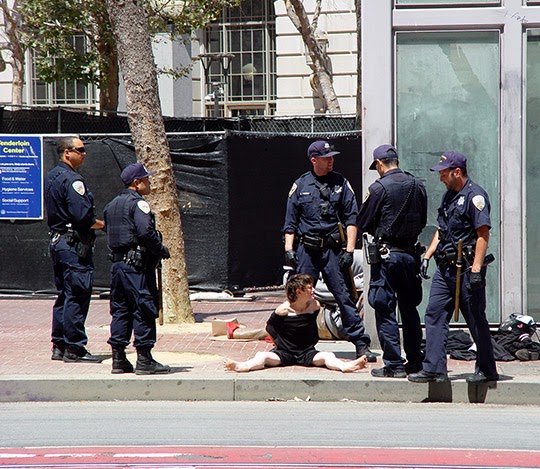 Before the last sweep earlier this week, there was an angry, insane young woman haunting the area, usually with a metal bar in hand which she would bang against fences and light poles while threatening poor, underpaid security guards at the SF Opera employee parking lot. 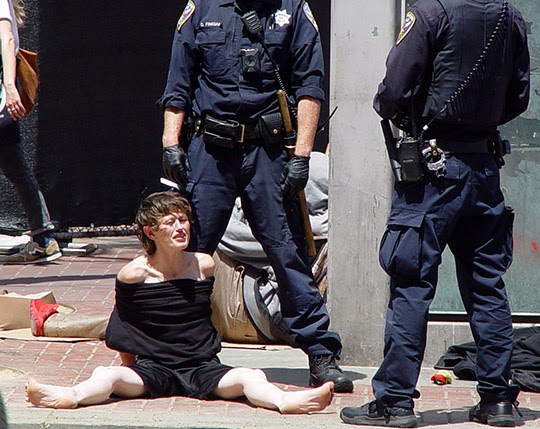 Walking down Market Street yesterday afternoon, we saw her being subdued by a ridiculous number of police officers while they waited for an ambulance to take her away to a mental health facility. 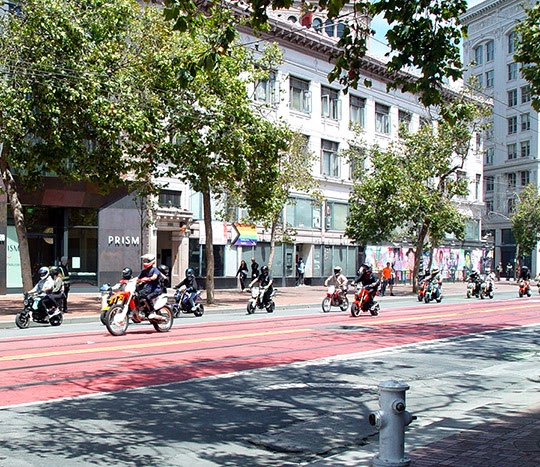 One block further we were confronted by about 200 young people on mini motorcycles speeding down Market Street as a mob while doing wheelies. 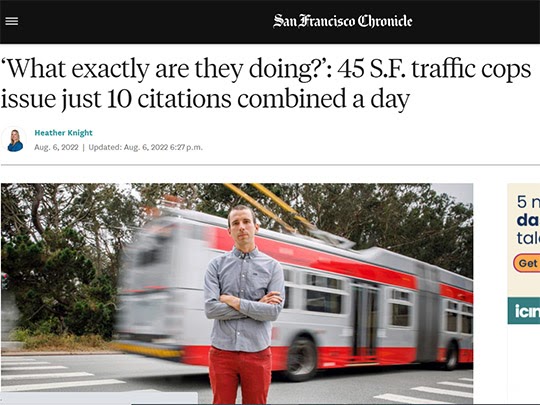 As far we could see, the police just ignored them, and since the department can no longer blame the recently recalled District Attorney Chesa Boudin, they have gone back to their old standby, "we're understaffed." 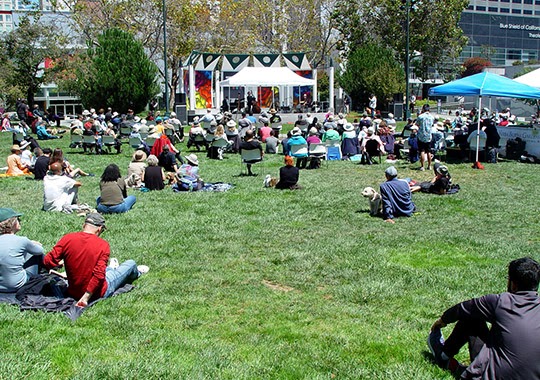 There seemed to be something in the ether on Saturday because on our stroll to Yerba Buena Gardens there were more schizophrenics than usual, in full screaming mode, angrily talking back to the voices in their head while scaring the hordes of European tourists walking downtown. 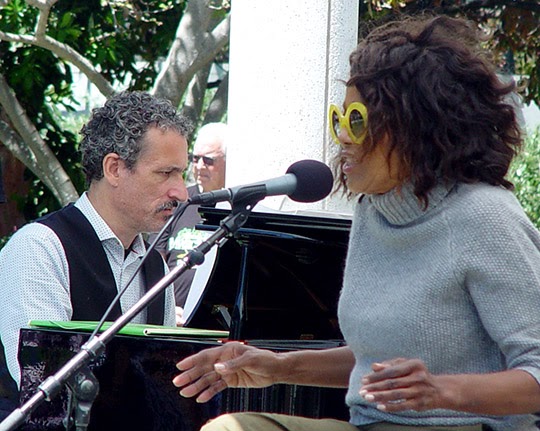 The jazz singer Paula West was performing a free concert at the Yerba Buena Festival. 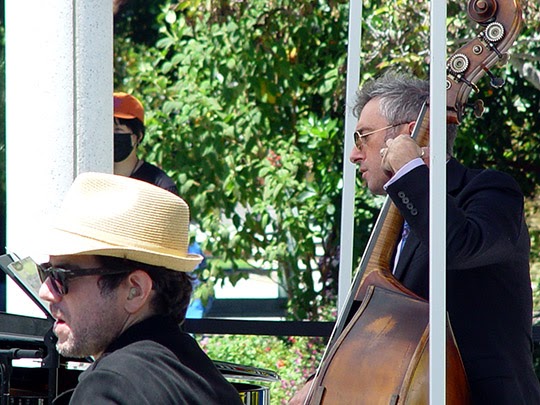 The expert music and the mellow crowd felt like an oasis.
Posted by Civic Center at 1:44 PM

Strange ... the pianist does not look like Adam Shulman looked the last time I saw him perform. Mind you, the pandemic changed a lot of us. Look at Stephen Paulson change in hair style!

Whoops! I got the names from your post about Paula West and her trio at Yerba Buena but didn't look at the date. It was 2017. Will fix the post accordingly.