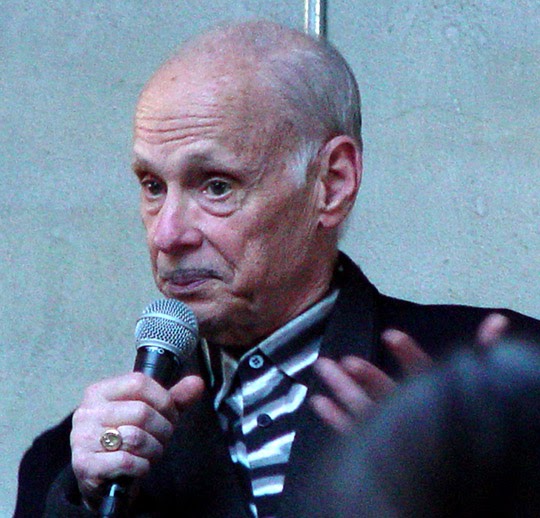 Filmmaker, writer, and performance artist John Waters is the Oscar Wilde of my generation. His subversive wit over the course of fifty years of filmmaking, essay writing, and speaking is unparalleled and he shows no signs of slowing down at age 76. 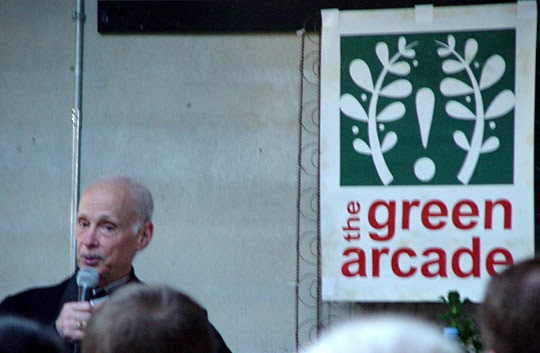 Though Waters has written over a dozen books that are mostly collected essays, three years ago he decided to write his first novel, Liarmouth, which was just published, and he's embarking on a worldwide tour to promote it. Last Monday, the Green Arcade bookstore on Market Street arranged for a book signing and an interview with audience Q&A at the McRoskey Mattress Factory across the street. 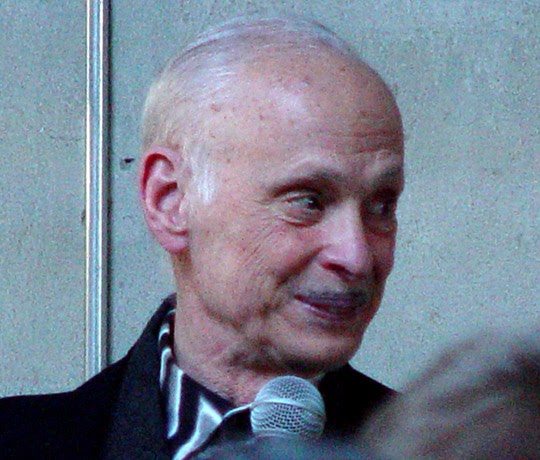 Waters was his usual thoughtful and brilliantly funny self without ever falling into repetitive schtick. I remember an interview in an obscure gay rag in the 1970s where he was asked for his favorite joke, and I have been repeating his answer like a mantra for decades. Waters said, "I hate jokes. Whenever somebody tells me one, I immediately reevaluate that relationship." During the audience Q&A session last Monday, I reminded him that he was on a talk show in 2016 where the interviewer asked him, "What was the last thing that shocked you?" and his quick reply was, "Donald Trump being elected President." He remembered the moment and exclaimed, "Oh, gawd, the Trumps. They ruined Bad Taste."

He continued, "Have any of you seen pictures of Barron Trump these days? He's turned into a literal giant. When you see pictures of him with his parents, it looks like that Diane Arbus photo [Jewish Giant with His Parents in the Bronx]." 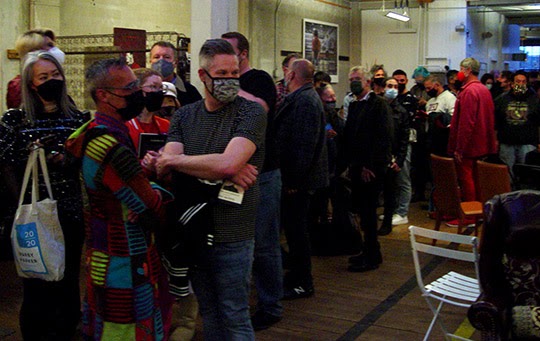 The line for Liarmouth to be signed with a personal inscription from Waters snaked all the way through the third floor of the warehouse. 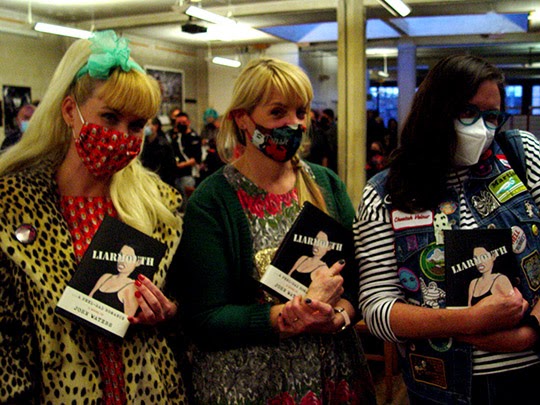 Besides all his other projects, Waters started an East Coast Summer Camp six years ago, with cameos by stars of his films like Kathleen Turner, Patty Hearst, and Traci Lords. The three women above had attended the last Camp and were members of the Pussywillows Gang. 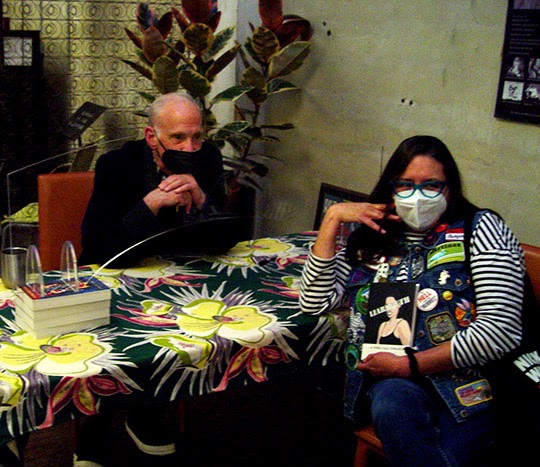 This year's fifth interation is taking place in Connecticut, hosted by Debbie Harry, and is already sold out. 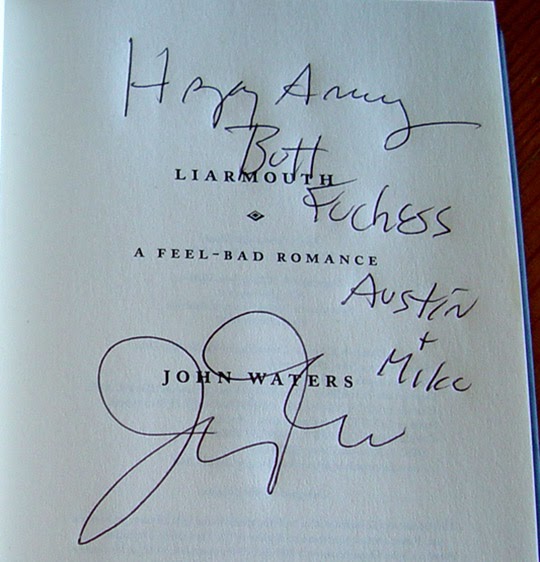