Sunday in the Park with Austin 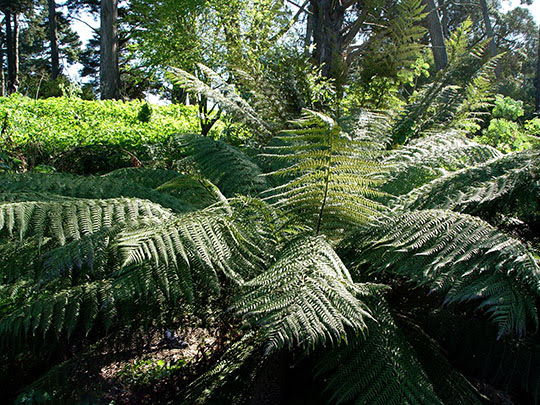 For the last 12 months, San Francisco's Golden Gate Park has been jammed with people looking for a safe space to exercise outdoors, so we have mostly been avoiding it. 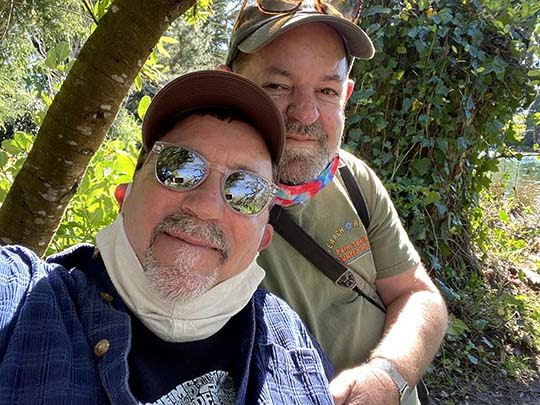 We decided to try again Sunday and spent a splendid afternoon walking from Stanyan Street to the Great Ocean Highway. There is a major controversy brewing at the park over a 150-foot Ferris wheel on the Music Concourse, installed mid-pandemic, which SF Rec & Park wants to keep for revenue generation and kickbacks to nonprofit partners and crooked politicians. (Click here for a recent article by Jaxon Van Derbeken). 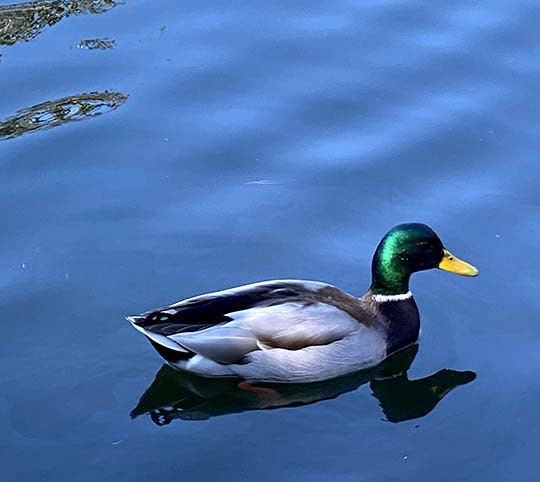 Another point of contention is the de Young Museum wanting to reopen JFK Drive to traffic again. A large stretch of four-lane road was closed to autos during the pandemic so there would be more room for pedestrians, bicyclists, runners, dogwalkers, and rollerskaters. 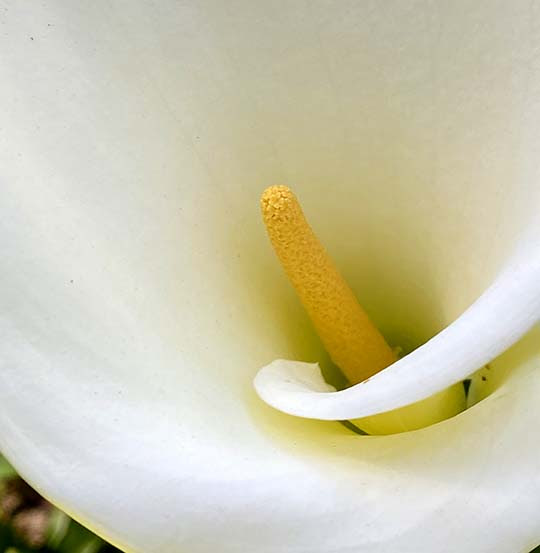 The wealthy trustees of the museum are pretending it needs to be reopened to cars so "vulnerable populations" can freely park there. Click here for a link to their absurd PR statement, which notes that not everyone can afford the $29 day fee for the underground parking garage, neglecting to mention that it was built specifically so that JFK Drive could be closed to traffic many years ago. (Photo above is by Austin channeling his inner Imogen Cunningham.) 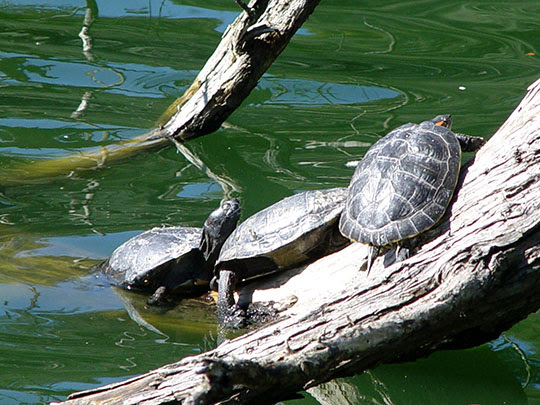 It's a public park, people, paid for through taxes, not a revenue generator for a notoriously corrupt city government and a mediocre art museum that charges $30+ for touring exhibits. 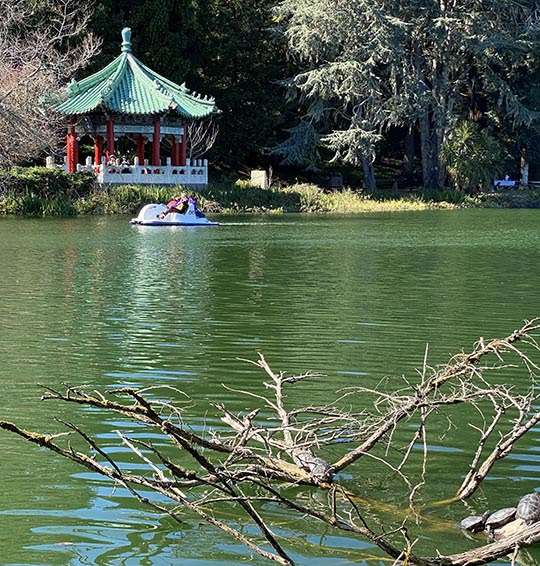 We sidestepped the crowded Music Concourse but hiked up a hill to Stow Lake where there were sunning turtles, paddleboaters, and a Chinese Pavilion. What more could you ask for? 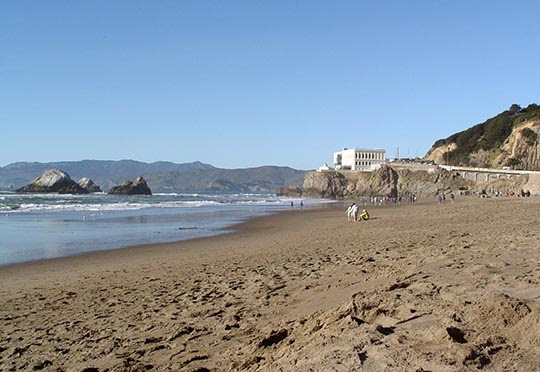 We finally arrived at Ocean Beach, still my favorite pandemic safe place, and drank a beer while soaking in the view.
Posted by Civic Center at 4:27 PM

Oh yeah, the fern garden is incredible. You did a lot of walking if you did.

Miss you guys!
Let's meet up in the park one day, I can walk over to the music concourse in 25 minutes or so...