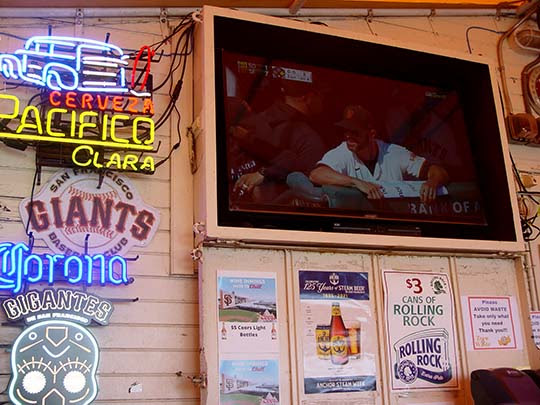 For the first time since they won the World Series in 2012, I have been following the San Francisco Giants for a full season, and it's been a delightful distraction during this second pandemic year. The team was not predicted to be a contender for the playoffs, but somehow managed to have the best winning record in Major League Baseball this year. 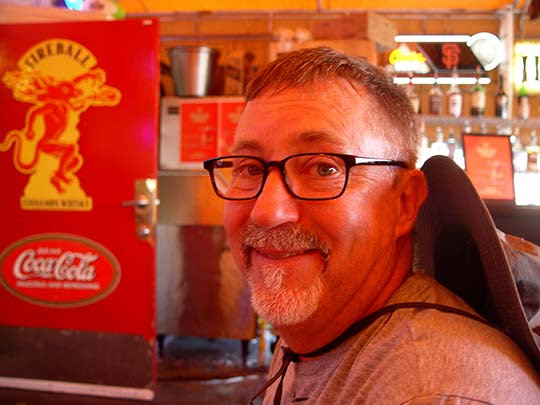 We were disheartened by the penultimate game on Saturday afternoon where they lost to the San Diego Padres and failed to clinch the division. Austin was feeling too nervous to watch the final game of the season on Sunday, but I insisted it was our duty as faithful fans to make the effort. 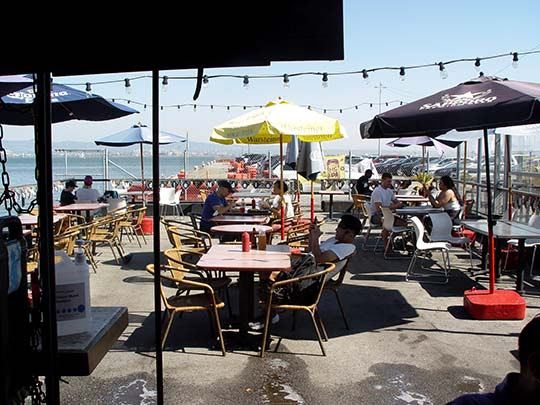 So we walked to Red's Java Hut on the Embarcadero for burgers and beer, with a back bar featuring a single television and a few ardent fans. 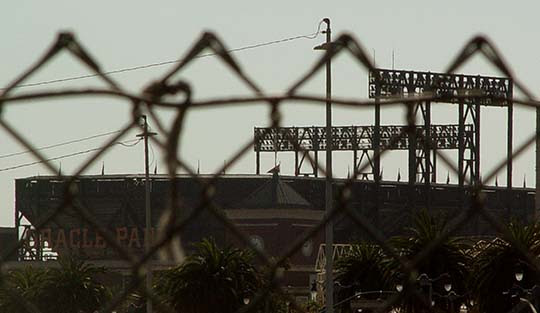 Adding to the atmosphere was the presence of the Giants stadium a fifteen minute walk away where the game was being played. 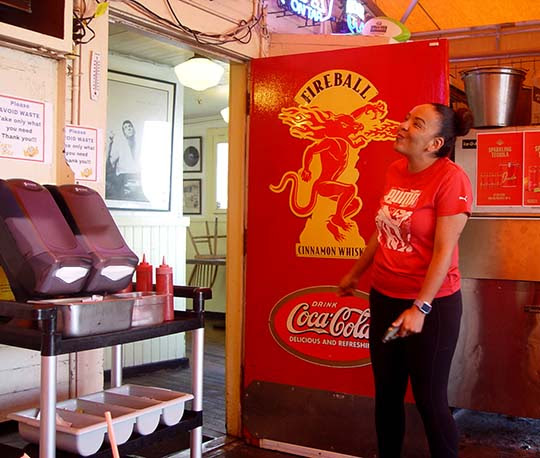 The game turned into a blowout win for the Giants over the Padres and the rival Los Angeles Dodgers had their NL Western Division winning streak snapped after eight straight years. The ragtag baseball team had pulled off a small miracle, and there was joy at Red's Java House.
Civic Center at 11:29 AM
Share