The Threepenny Opera at West Edge 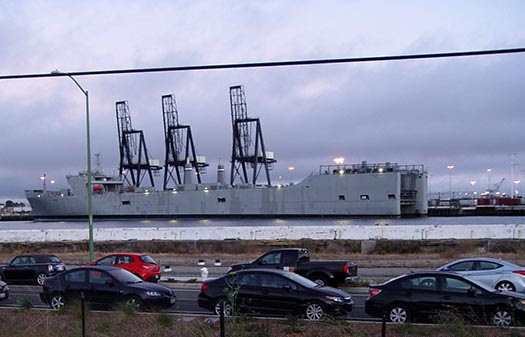 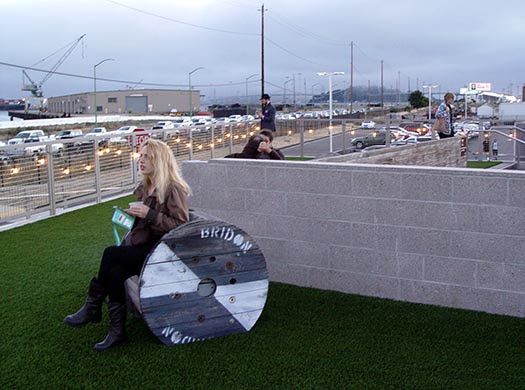 The Opening Night work was the 1928 Brecht/Weill musical, The Threepenny Opera, with a roster of talents that were encouraging, including director Elkhanah Pulitzer and conductor David Moschler leading a cabaret ensemble of seven. 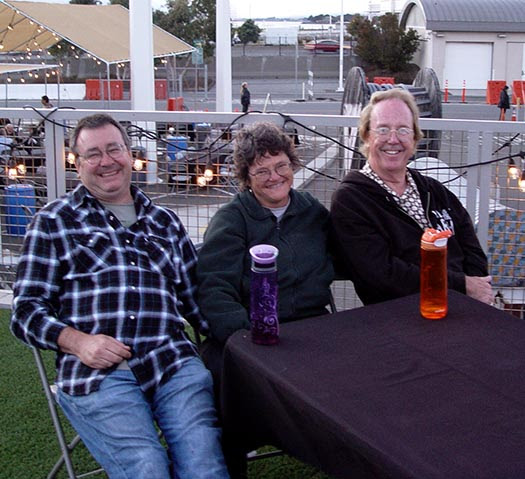 Unfortunately, the show didn't work for me for reasons that have little to do with the performers and the creative team. The Bridge Yard warehouse space is large, long and high so the acoustics are tricky to say the least. There was amplification for this show, including floor mics, but the volume within songs and stretches of dialogue fluctuated all over the place. Thank the goddess for supertitles, especially since the production used the rough, profane translation by Robert MacDonald from the 1994 Donmar Warehouse production in London. 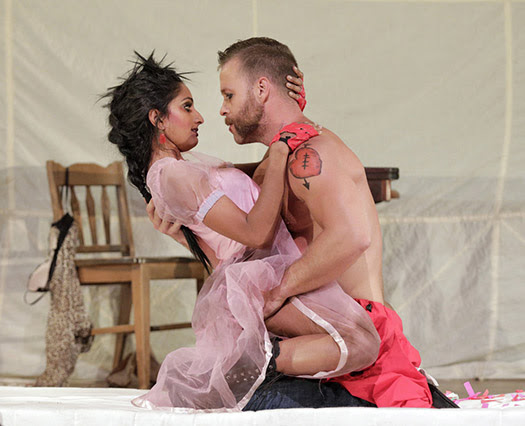 In the central roles, Maya Kherani as Polly Peachum and Derek Chester as Macheath felt miscast. They looked great and their voices were pretty, but neither one was convincing as charismatic sharks. The long swaths of dialogue didn't help, either, because they needed to be projected broadly for the large house, SF Mime Troupe style, so the original savage wit and ironies of Brecht's play mostly disappear. (All production photos are by Cory Weaver.) 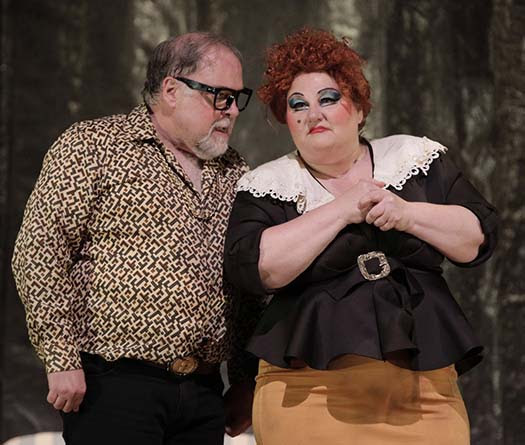 The one indomitable standout in the cast was Catherine Cook as Mrs. Peachum, whose character soprano voice is still so strong it filled the entire warehouse with ease, and her acting and physical movement was funny and right. She was the only one who arched the divide between "is this a musical which requires real actors or is this an opera which requires real singers?" After seeing this production, I'm voting for the former. Jonathan Spencer, above, is from the musical/operetta realm and he also fared well, although he was upstaged by Ms. Cook in every scene just because you could not take your eyes off of her.

I also liked the costumes by Christine Crook and a lot of the ensemble's work, especially the women who sing the opening Mack the Knife in Pulitzer's most effective staging during the first act. The cabaret orchestra had started with an Overture, which is written to be somewhat out-of-tune as a rhubarb to conventional opera, but they played it so out-of-tune that one wasn't quite sure if it was a conscious choice or just terrible musicianship. The accompaniment picked up in musical quality immediately after. 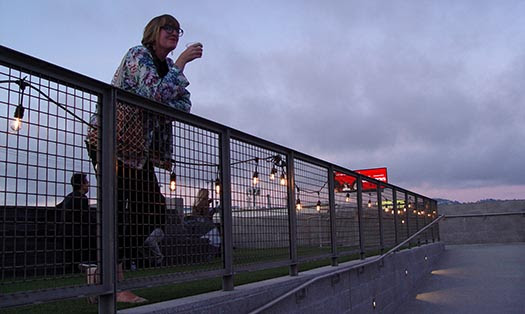 I left at intermission and am sad not to have seen Sarah Coit as Jenny Diver or more of Robert Stafford as Police Chief Tiger Brown. His Cannon Song duet with Macheath was one of the other highlights of the first act, though its casual jokes about slaughtering colored people hit a little too close to home during our country's White Supremacist Massacre Weekend. The reason I left is that the free shuttle service the Festival provides from the West Oakland BART station is wonderful, but the show started at 8:30, ran 3 hours, and it was possible there would be too many people to crowd onto a shuttle in return for the last, late-night BART trains in both directions. Too scary, for me and quite a few other patrons who found alternate transportation that night.
Civic Center at 8:38 PM
Share